Water bottles, whether reusable or plastic, are used every day by millions of people around the world.

Liquid that comes into contact with these bottles is being ingested on a consistent basis at a large scale. This means that any loose particles within the water bottles can be carried away and ingested as well.

Studies have shown that some of these particles are potentially harmful. One in particular is BPA, which you might have seen on the news or in your Facebook feed.

BPA stands for Bisphenol A, a chemical that is often found in consumer goods. It is a colorless solid material that is soluble in organic solvents but is poorly soluble in water.

BPA has been in commercial use since 1957 (around 60 years) and is used to make plastics and epoxy resins. BPA plastic gets turned into CDs, DVDs, sports equipment, water bottles, and other goods. BPA epoxy resins are often used to line food and beverage cans.

An estimated 10 billion pounds of BPA was produced for plastic manufacturing in 2011, making it one of the highest volume chemicals produced worldwide.

BPA is a potentially harmful chemical. And because it is so widely used, the concerns surrounding it are severe.

To help you understand more about this chemical, and particularly how it affects your water bottle use, we have put together five things you need to know about BPA and BPA-free water bottles.

Let’s break them down:

A growing amount of research links Bisphenol A to some major health concerns, such as a higher risk of certain cancers, reduced fertility, diabetes, and birth defects. These concerns even lead to a California ban on BPA. The state also added it to its list of toxic chemicals.

(Despite this evidence, the Food and Drug Administration of the United States refuses to acknowledge BPA’s risk, particularly to the female reproductive system.)

These days, reusable BPA-free water bottles can be bought for the same price as bottles containing BPA.

As scientific evidence continued to mount over the last decade, more and more companies were pressured to remove BPA from their products. Nalgene, one of the most famous reusable water bottle brands, recalled all of their bottles containing the chemical and removed it from all future products.

They even feature this in their tagline:

With a company this big taking the step to remove BPA, others followed suit. This kept prices competitive across the market.

3. How to Determine Whether a Bottle Contains BPA

There isn’t a definitive way to determine whether a water bottle contains BPA without testing it. However, with a quick look there are a few signs that can indicate its presence.

First, look for the arrows with numbers in the middle that are typically stamped on plastic items, like these: 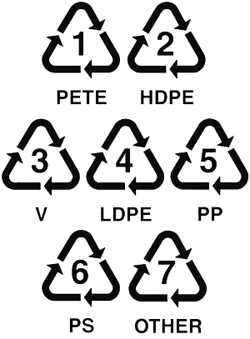 A number 7 or the letters ‘PC’ (for polycarbonate) will often indicate that the product contains BPA.

Again, this is not 100% true, but most products made with polycarbonate contain Bisphenol A.

4. Where to Buy BPA-Free Drink Bottles

BPA-free drink bottles are widely available. Not as widely available as BPA-containing ones, but awareness has grown to the point where many companies have either pivoted to BPA-free bottles or have started up in order to specialize in creating these products.

At Onya, we sell 100% BPA-free stainless steel drink bottles. Our water bottles are safe for drink consumption (they require zero lining), will insulate your beverage, and come with our fastest flowing Flip and Flow lid and straw. 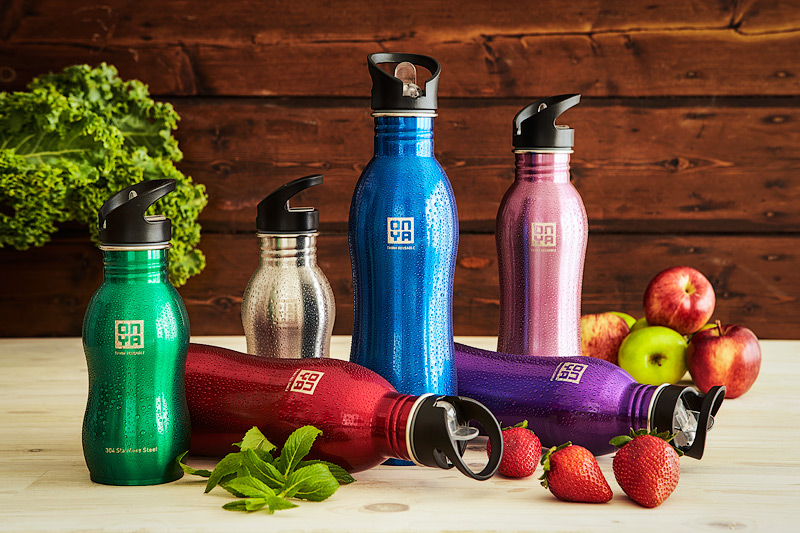 No matter how many times you refill them or what you put into them, the drinks in your bottle will always stay fresh and delicious.

5. What About Other Products Containing BPA?

Other products that could potentially have BPA include:

How concerned should you be about products like these containing BPA?

Studies suggest that the health concerns of BPA are real. Luckily, BPA-free water bottles are widely accessible and can have an immediate impact on your and your family’s exposure to the chemical.

The Lifehacker’s Guide to Living with Less Plastic (The Ultimate Cheat Sheet to a Plastic-Free Life) Apr 5th, 2018 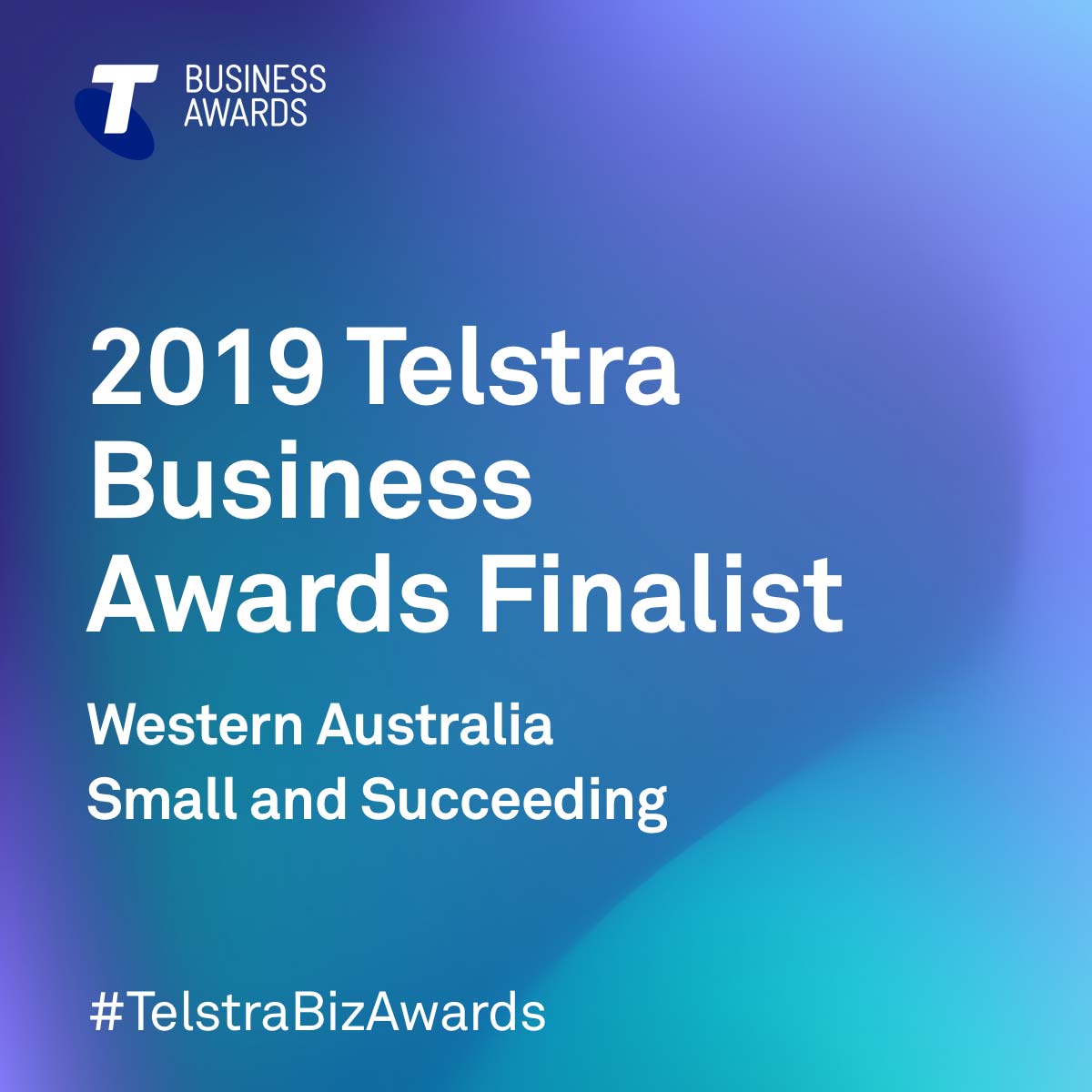 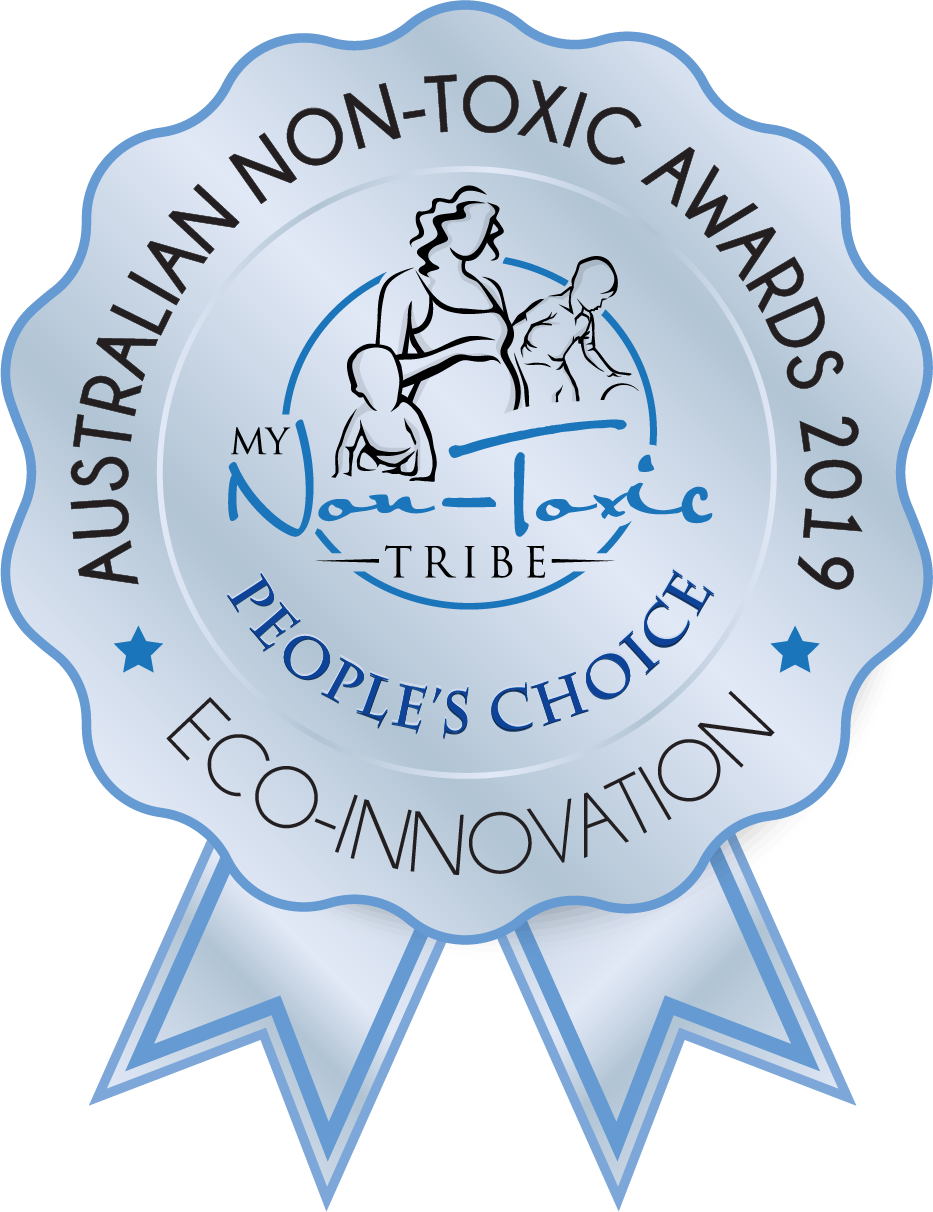 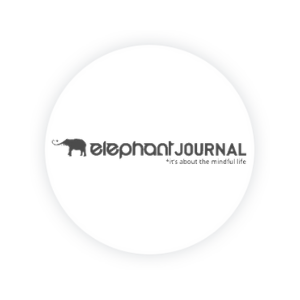 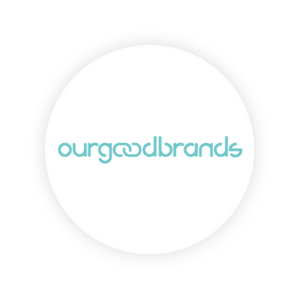 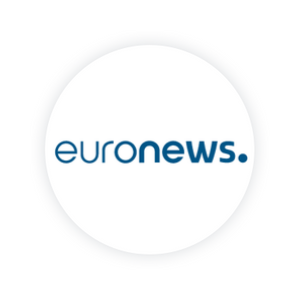 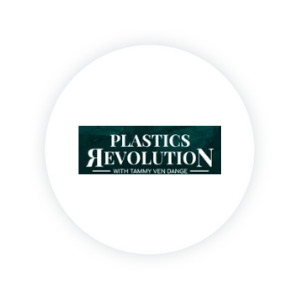 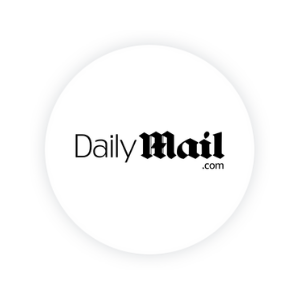 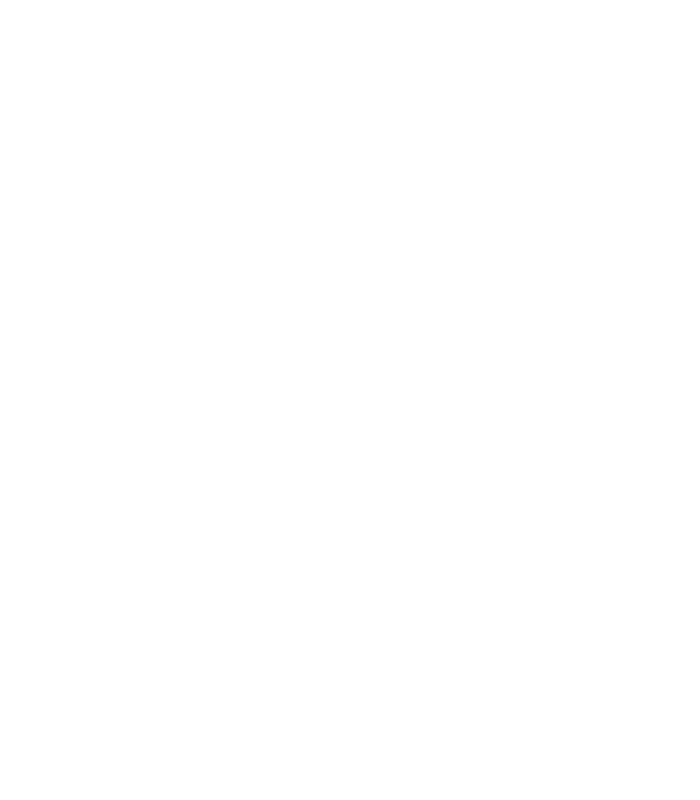 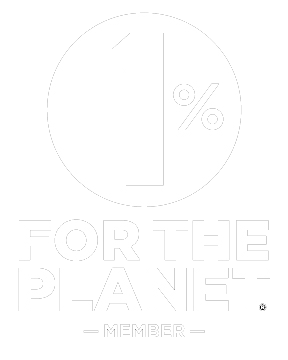